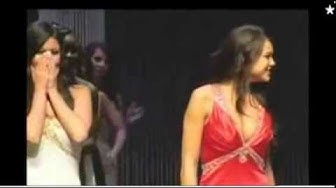 Kristy Althaus got a taste of the spotlight when she placed as the runner-up for the Miss Colorado Teen USA Pageant in 2012. Second place isn’t exactly thought of as that impressive, but her achievement wasn’t exactly without prestige; it was a jewel in her crown for future pageant competitions.

1/30/2014  · Another time: Kristy Althaus smiles after she is awarded Miss Colorado Teen Runner-Up in the 2012 pageant. Two years later, a different image is put across, as a.